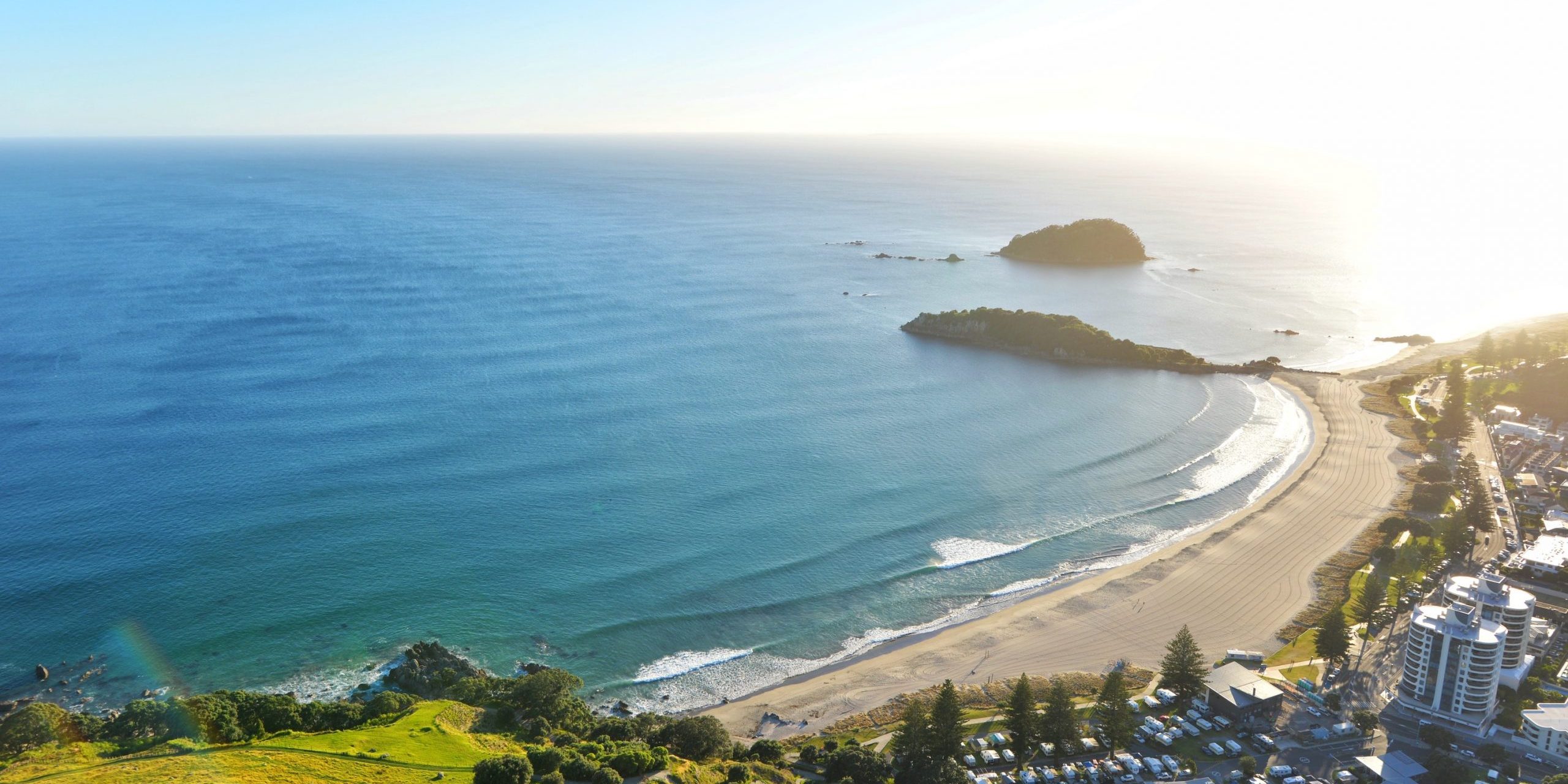 New Zealand has been awarded the 2023 WSF Men’s World Team Squash Championships, marking a return of the elite team tournament to the country.

The biennial tournament, which sees four-man squads from top squash-playing nations around the world battle it out in best-of-three-match clashes, is set to be played in an exhibition centre on the North Island city of Tauranga and is provisionally scheduled for late 2023.

News of Tauranga’s winning bid will no doubt come as a relief to squash lovers in New Zealand – which has not hosted the men’s event since 1983 – after COVID-19 restrictions forced Tauranga to relinquish the 2021 edition.

“It’s great to have the 2023 WSF Men’s World Team Championship secured for New Zealand. It has been a strange couple of years for all events and [Chair of the Organising Committee] Wayne Werder and the team in Tauranga should be commended for their hard work to gain the hosting rights for this prestigious event which will feature all of the top ranked men’s PSA players,” said Squash New Zealand Chief Executive Martin Dowson.

He added: “We know that in 2023 the venue will be even bigger and better and will do the sport proud.”

New Zealand’s World No.2 Paul Coll added: “Having the World Teams in New Zealand is huge for the sport. For me to personally play in New Zealand is rare, so having a tournament of this calibre is massive and means a lot to me to play in front of friends, sponsors and family.

“It’s also a big occasion to promote the sport I love and show how good it is to fellow Kiwis. I haven’t lost at a World Teams event at the last two events and I want to keep that record and take the New Zealand team as high as possible with plenty of hometown support.”

Werder, meanwhile, said: “It’s great to have the recognition from the WSF to host the 2023 WSF Men’s Team Championship in Tauranga, particularly after not being able to host in 2021. We have the facilities and manpower behind the tournament and look forward to hosting the world’s best right here in New Zealand and to give our very own Paul Coll a chance to participate at home.”

Defending champions Egypt will likely go into the tournament as strong favourites, alongside five-time winners England and two-time runners up France.

The Kiwi team will be looking to build on a strong showing in 2019, where a team of Paul Coll, Campbell Grayson, Evan Williams and Lwamba Chileshe finished fifth.

Concluding, WSF CEO William Louis-Marie said: “My congratulations to New Zealand and Tauranga, who will no doubt host an incredible tournament. New Zealand boasts great facilities, warm hospitality, strong public support, and a real squash pedigree and I am sure that every player will be eagerly awaiting the squad list!”